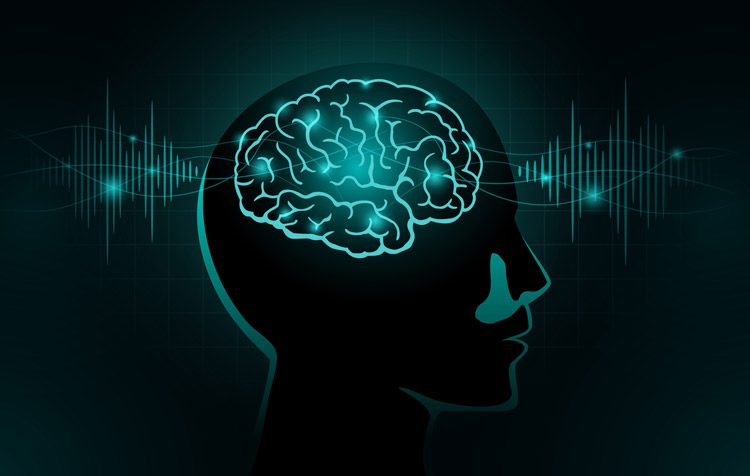 The question of whether addiction to drugs or alcohol is a disease, a choice, or a moral failing has caused much debate. Does a person make a conscious choice to become addicted to these substances? Is that choice the result of moral weakness? Or is addiction a disease that develops over time that the medical and psychiatric professions can address?

According to the American Society of Addiction Medicine and the National Institute of Drug Abuse, addiction, also known as a substance use disorder, is defined as a primary, chronic, relapsing brain disease. Drug and alcohol addictions are considered brain disorders because they change brain circuitry in the areas that control reward, self-control, and stress. They also inhibit normal decision-making abilities, causing a compulsive need to seek the substance of choice regardless of the negative consequences.

Addiction, like other diseases such as heart disease, diabetes, or asthma, disrupts and changes the healthy functioning of one or more of the body’s organs. Addiction has harmful, serious effects that, if left untreated, can be fatal.

How Addiction Changes the Brain

All pleasures are processed by the brain the same way. It does not matter if the pleasure originated from alcohol, a drug, a good meal, a sexual encounter, or winning money in the lottery. The brain responds by releasing a specific amount of the neurotransmitter dopamine to the nucleus accumbens, the brain’s pleasure center. The amount of dopamine released is determined by stimulus.

Drugs and alcohol cause an extremely powerful surge of dopamine to be released at a very high speed. Three main aspects determine the addictive qualities of a drug:

Even the way a drug is used can influence the likelihood of addiction. For example, injecting a drug intravenously or smoking it usually produces a stronger, faster dopamine release than swallowing the same substance as a pill.

Research has shown that dopamine also plays an essential part in memory and learning. When released, dopamine interacts with glutamate, a neurotransmitter that remembers the stimuli that caused the dopamine release and feelings of pleasure. Together, the two neurotransmitters take over the part of the brain’s reward system connected to learning. They create environmental markers of the experience, such as a place, smell, or emotion. When the person experiences one of the markers, glutamate causes the brain to crave and seek out the source of pleasure associated with that memory.

As substance abuse continues, the brain becomes used to the large dopamine surges, which are two to ten times more than the amount released by natural rewards. The brain becomes overwhelmed and adapts to the high dopamine levels by reducing the amount of dopamine it releases. This means that the person requires more of the drug to get the same effect. Addiction to the substance quickly develops.

Factors That Increase the Risk of Addiction

Addiction can affect anyone. However, the National Institute on Drug Abuse lists several factors that increase the risk of addiction.

Addiction is a disease, not a choice. If you or a loved one struggles with addiction to drugs or alcohol, you are not alone. Caring professionals at Anabranch Recovery Center, located in Terre Haute, Indiana, can help you reclaim your life. Our medically supervised detoxification and rehabilitation programs, along with the evidence-based MAAEZ program, will provide you with the tools you need to live a sober life.

Considering addiction treatment in Terre Haute, IN? For more information about Anabranch Recovery Center, and the services we offer, please call and speak with someone today at (888) 302-8095.
0Shares
PrevNext 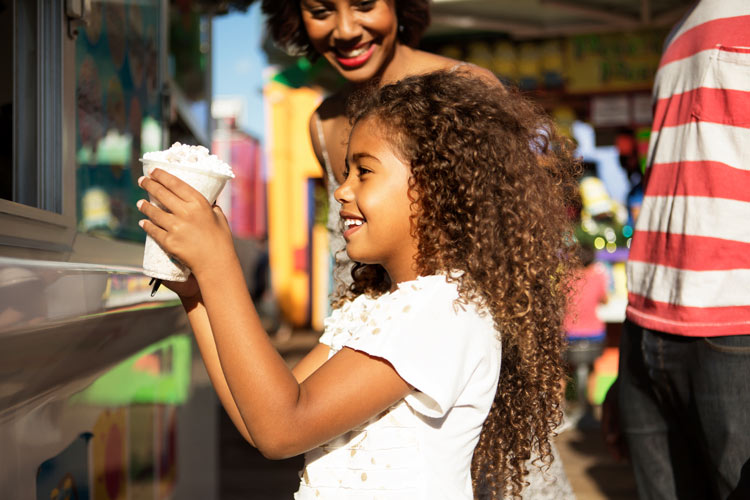 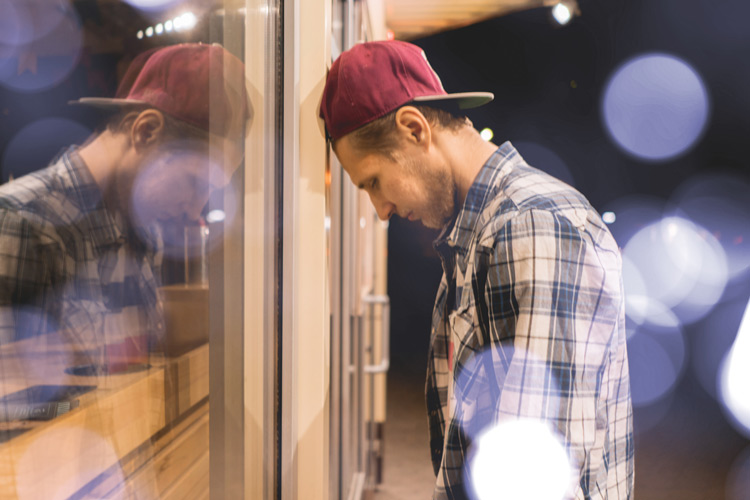