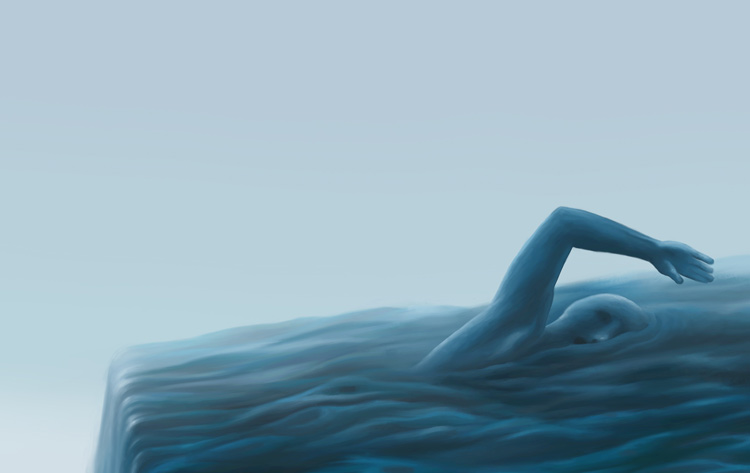 Everyone feels down or sad once in a while. The feelings may last for a few days or a week or two depending on the reason and circumstances. These feelings are normal. But if the feelings of intense sadness last longer than two weeks, occur almost every day, and affect how you function in your everyday life, you may be suffering from depression.

A mood disorder, depression is an umbrella term that covers many different types of. Depression can be caused by chemical changes in the brain, life situations or events, or medical conditions. Having a depressive disorder affects how a person behaves, thinks, and feels. According to Healthline, deep feelings of sadness, emptiness, despair, hopelessness, or worthlessness are common. The individual may withdraw from family and friends and have no interest in doing things they once enjoyed. They may be unable to focus and have difficulty concentrating, paying attention, or sitting still.

Several other common signs include:

Depressive disorders affect everyone differently. A person might experience some of these symptoms, or they might have other symptoms.

Major depression is also known as clinical, severe, classic, chronic, and unipolar depression. The main characteristic of this condition is a feeling of deep, persistent sadness, a depressed mood, or an overall loss of interest in everything. To be diagnosed with major depression, an individual must have four or more of the common symptoms of a depression, on most days for two weeks or longer. Untreated, the symptoms can last weeks or months.

Once called manic depression, bipolar disorder involves periods of mania, where the person feels overly excited and happy, as well as episodes of major depression. During a manic episode, the person may have an unrealistic level of self-esteem and grandiose ideas. Their thoughts and activity levels are racing, and they often take risks. Sometimes mania affects the person’s sense of reality. It is followed by an episode of major depression that can include delusions or hallucinations. A person can have mixed episodes where they have symptoms of both depression and mania.

Seasonal depression, also called seasonal affective disorder or SAD, is a form that begins in the fall as the days get shorter. It continues throughout the winter as the body responds to the lack of daylight.  Depression may result from the eyes’ sensitivity to light, changes in the body’s daily natural rhythms, or how melatonin, serotonin, and other chemical messages in the brain function.

Once referred to as dysthymia, this form is long-term and can last for years. The symptoms of this chronic depression must be present for a greater number of days than they are not, for more than two years. A person with persistent depressive disorder may experience periods without symptoms, but they only last two months or less. The symptoms can range from mild, moderate, and severe. They are not as severe as those of major depressive disorder.

According to Harvard Health, women are more at risk for general depression than men. In addition, women are also at risk of premenstrual dysphoric disorder and perinatal depression, which are affected by their reproductive hormones.

When a woman experiences perinatal or postpartum depression, they have episodes of minor and major depression. Perinatal, also known as major depressive disorder with peripartum onset, can occur anytime throughout pregnancy. Postpartum can occur during the twelve months after the child is born.

The Connection Between Depression & Addiction

When a person struggles with a depressive disorder and a substance use disorder, it is called a co-occurring disorder or a dual diagnosis. Both disorders can affect each other. For example, a person with depression may temporarily ease their symptoms by using drugs or alcohol. On the other hand, using drugs or alcohol often exacerbates the symptoms.

Do You Need help?

If you or a loved one struggles with an addiction to drugs or alcohol as well as a type of depression, help is available. You are not alone. Call and speak to a caring professional at Anabranch Recovery Center, located in Terre Haute, Indiana. We will answer your questions and put your mind at ease. Now is the time to take control of your life. Take the first step and begin your journey on the path to recovery.

Are you or someone you love searching for mental health treatment in Indiana? For more information about Anabranch Recovery Center, and the services we offer, please call and speak with someone today at (888) 302-8095.
0Shares
PrevNext 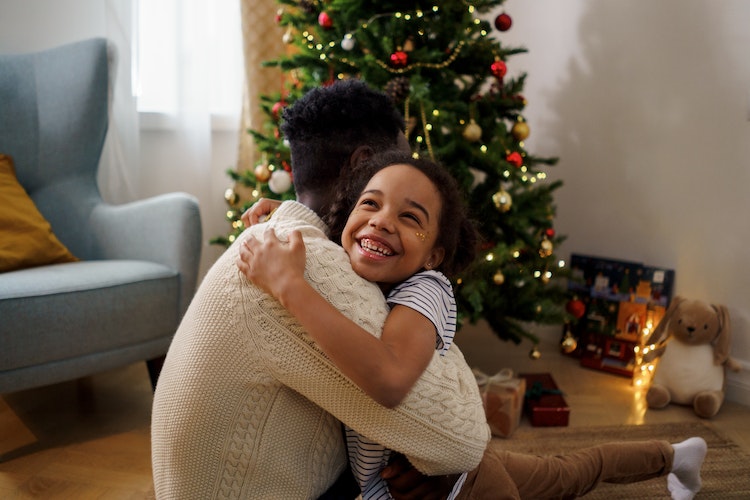 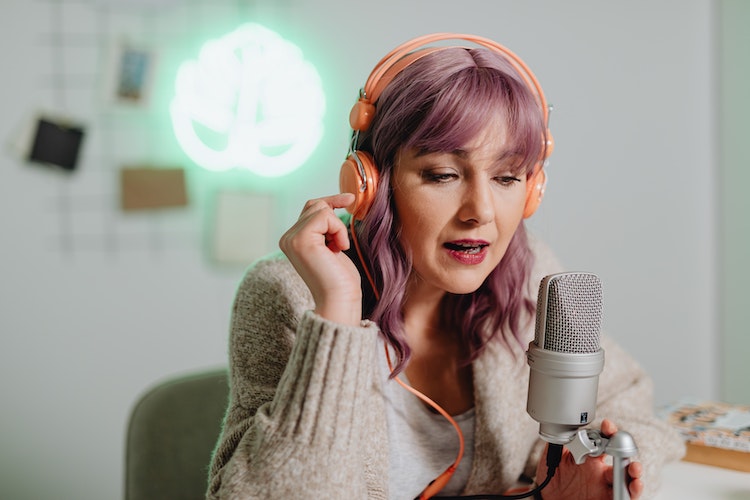 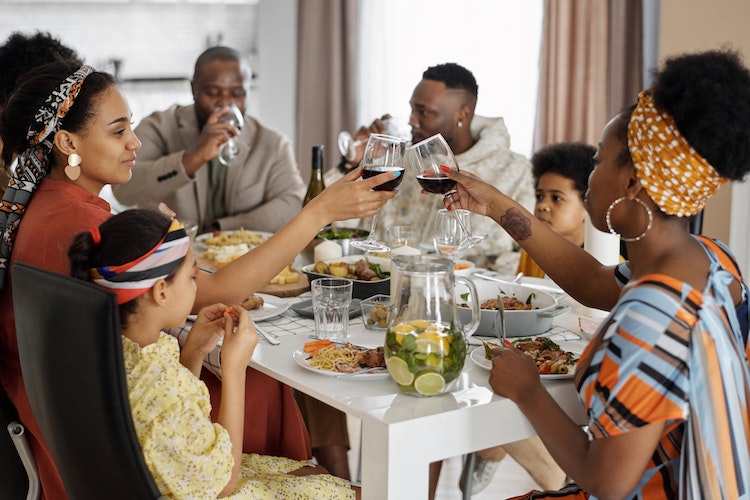